South Africa is a country teeming with a diverse population and a fascinating cultural history. Myths and legends abound, and traditions run deep in its veins. Of the many cultures woven into the beautiful patchwork fabric of our country, the Venda have one of the most captivating.

Although they make up the smallest of the South African cultures, the Venda people’s traditions are proudly preserved and practised to this day.

The Soutpansberg Mountains of the Limpopo Province are the traditional home of the Venda, and have been since the 9th Century. The Mapungubwe Kingdom, ruled at the time by King Shiriyadenga, is where Venda history really starts. The Kingdom stretched from the Soutpansberg in the south, across the Limpopo River to the Matopos in the north.

The very first Venda settlement was that of chief Thoho-ya-Ndou. His name means, “Head of the Elephant,” and his legend still lives on today. He was so respected and revered that the remains of his Royal kraal, D’Zata, are now a National Monument. D’zata had such great significance for the Venda that they buried their chiefs facing it.

The Venda: A Fascinating Culture

Venda culture is steeped in the spirit world, and ancestor worship is very important. Sangomas, or traditional healers, are held in high esteem because they’re believed to have access to the spirits. Many Venda, when they become ill, will seek the help of a Sangoma because he will seek guidance from the ancestors.

Water also forms a central part of Venda cultural belief system. Traditional beliefs are that all lakes and rivers are sacred, and that the Python god controls the rain. Lake Fundudzi is one of the most sacred sites for the Venda people, who believe the large, white python God lives below the water’s surface.

The Domba Python Dance, held every year on the shores of the lake, forms the final stage of a young maiden’s initiation into womanhood. A group of maidens line up and dance on the shores of the lake in long, winding lines, mimicking the movements of a snake. The Venda believe the dance has a double purpose: not only does it finalise the journey of girls into women, it also helps to bring good rains.

Drums form the backbone of the music for the Python dance, and are actually a central part of Venda culture. Chiefs and headmen are usually in charge of the drums, which commonly comprise one ngoma, one thungwa, and 2 or 3 murumba.

The Importance Of Understanding African Cultures

There are so many cultures all jostling for dominance in our country. It’s so important we understand as much as we can about these different beliefs and customs. In this way, we gain a deeper respect for our fellow South Africans.

“It is amazing what insights you get into the world when you understand your past and your place in it,” says former Muvhango star, Lesley Musina. “The African child needs to learn their history and forget cheap distractions because we’ve been conditioned to look at life in a certain way and it is clouding our thinking. If we knew our history, we would be more tolerant as a nation. We would understand humanity.

“Every generation tries to do better than their parents. I am a parent, and I am trying to make the world better for my child. We need to make a change and show our children that they can live with confidence, both in themselves and in their community.”

Learn And Have Fun At Morning Sun

Morning Sun Nature Reserve is a unique venue located in the heart of the Soutpansberg Mountains, the traditional home of the Venda people. We offer a variety of accommodation options and activities to give you and your family an unforgettable, all-in-one holiday.

Immerse yourself in our African culture, learning more about the fascinating Venda people in particular. Wake up before the sun and lose yourself on intriguing walking trails and guided hikes, visiting the ghosts in ancient archaeological ruins. Enjoy making memories on scenic drives, and perhaps picnic in the natural splendour of this spectacular part of our beautiful country, surrounded by an overabundance of birds and butterflies.

For the month of October 2017, we’re offering a discounted rate for this amazing tour. Perfect for the whole family, the tour is a wonderful combination of educational and recreational activities. Children pay half the adult rate, so it really is the ideal opportunity to start introducing your children to the wonders of different cultures.

Here are just some of the highlights of the tour:

More information, costs and the full details of this fascinating tour can be found here.

The Legends Of The Lake

The Venda people have many fascinating legends, many of which revolve around the sacred Lake Fundudzi. Here is a taste of some of the most interesting ones:

The Origin Of The Lake

A long time ago, a leper begged for food at one of the villages situated where the lake is today. No one gave him anything to eat, so in a fit of anger, he cursed the village. Suddenly, water covered it, and the lake was born. Legend has it that if you look closely enough, you can still see the people living at the bottom of the lake.

Origin Of The Python God

A Venda man lost his great love. Heartbroken, he walked into Lake Fundudzi and turned into a python. This python became the god of fertility and cares for the crops. He is honoured every year by the pouring of sacrificial beer onto the water.

It is said that a white crocodile guards the ancestral spirits who inhabit the lake. The ancestor’s mood can be seen in how full the lake is, and by the colour of the water. To this day, no one washes in the lake.

Playing Catch With The Spirits

If you throw an object into the lake, the spirits will catch it. They will throw it back out onto the bank and you’ll find it again the following morning.

The Sound Of Singing

Sometimes people hear singing at the Lake, but no one is there. Legend says it’s the voices of buried ancestors, who come back to life singing and playing the drums beneath the water.

When first visiting the lake, you should show respect by turning your back, bending over and looking back at the lack through spread legs. This is considered a salute and is known as the ukodola. You can please the gods of the lake by throwing a few of your hairs into the water’s edge.

There is so much more to discover about the wonderful, warm Venda people, and the beautiful area they call home. Please visit Morning Sun to learn more, and to book your stay. 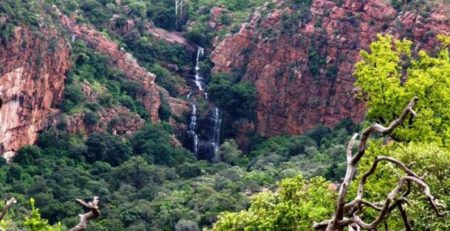 Morning Sun: The Perfect Nature Reserve to Soothe Your Soul and Explore the Sacred

Nature Reserve, Beach or Mall?
Finding things to do with our children in the holidays can be challenging at the… 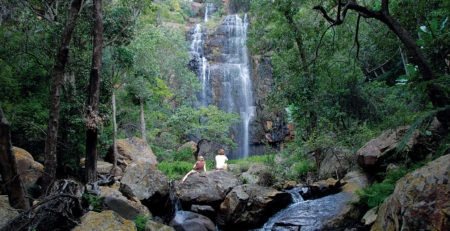 The December school holidays are looming. It’s an exciting time for children, but we parents are possibly not quite… 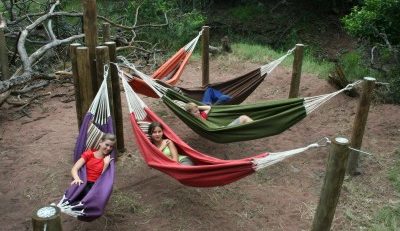 Summer is coming to South Africa. So if you haven’t already thought about planning a holiday away with the…

The Role Of Nature Reserves In Water Conservation 5th Jul 2018 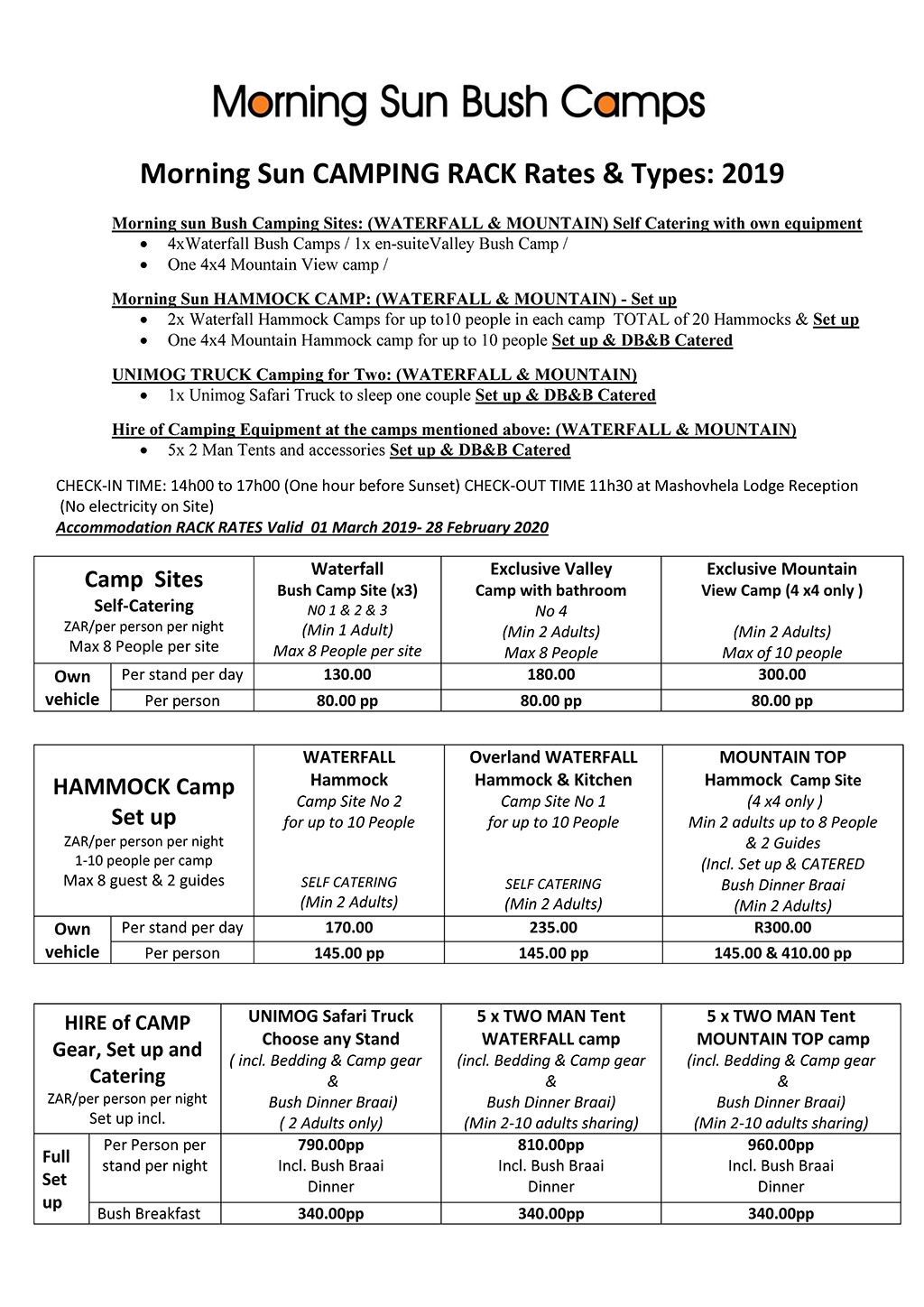 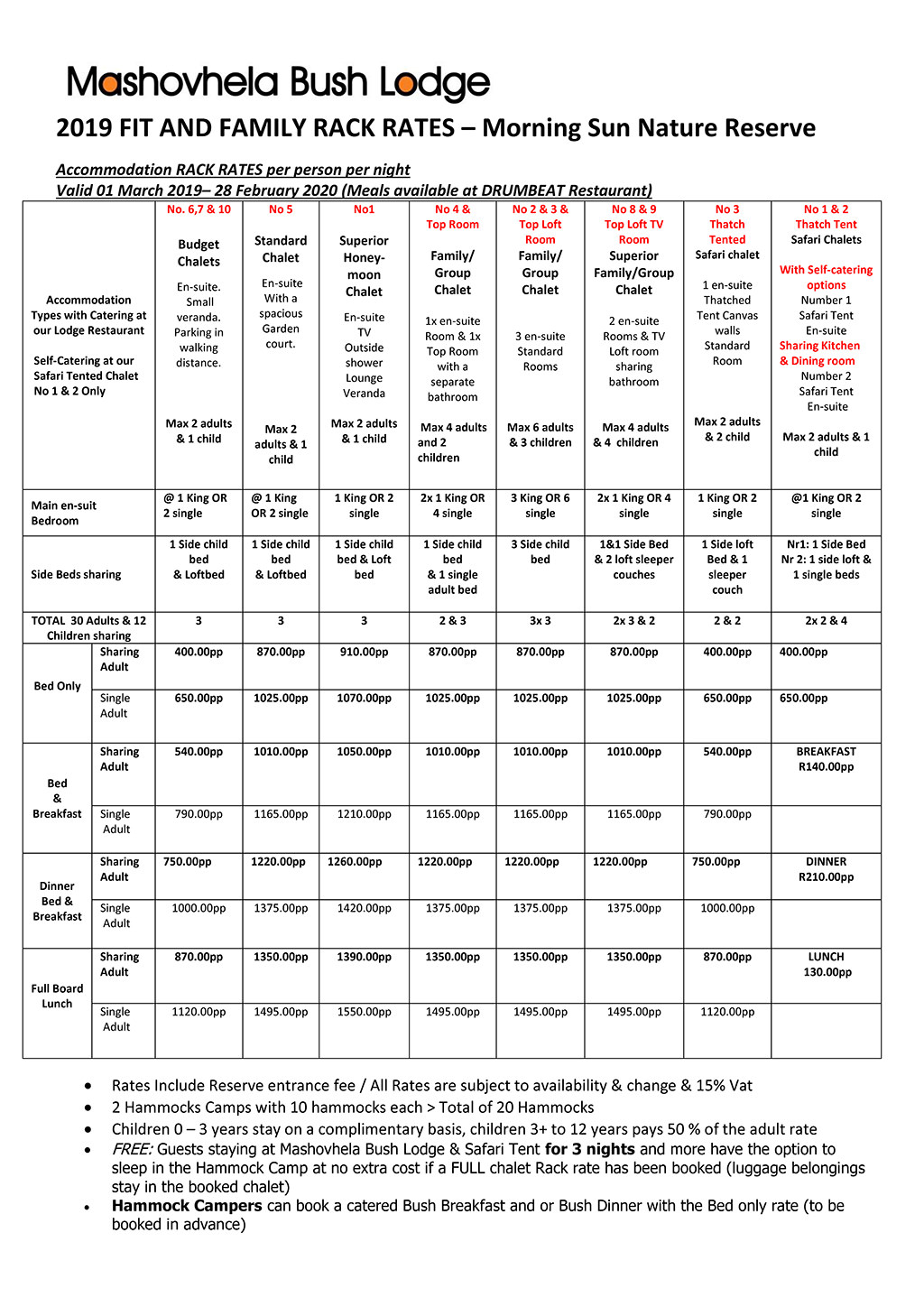 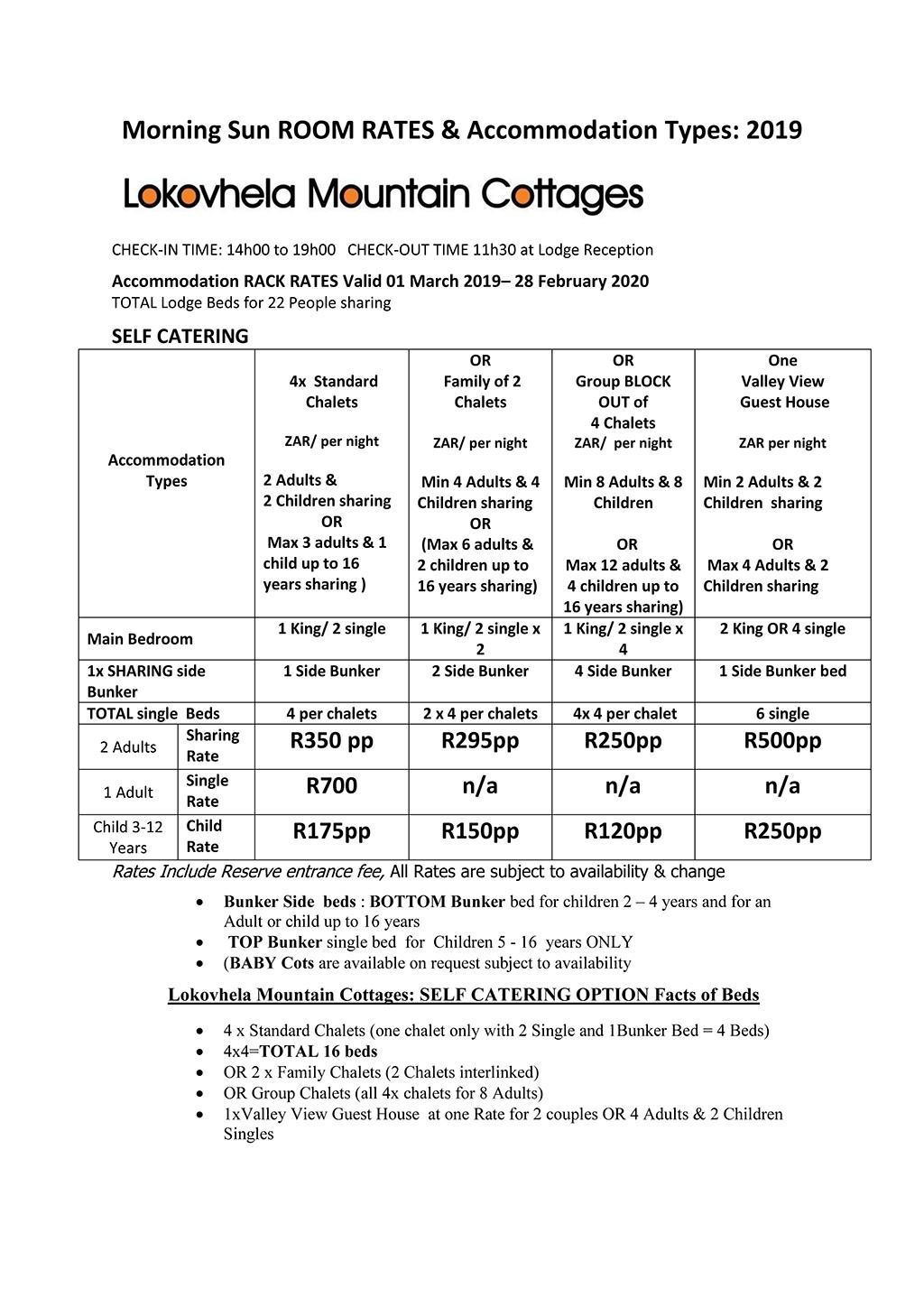 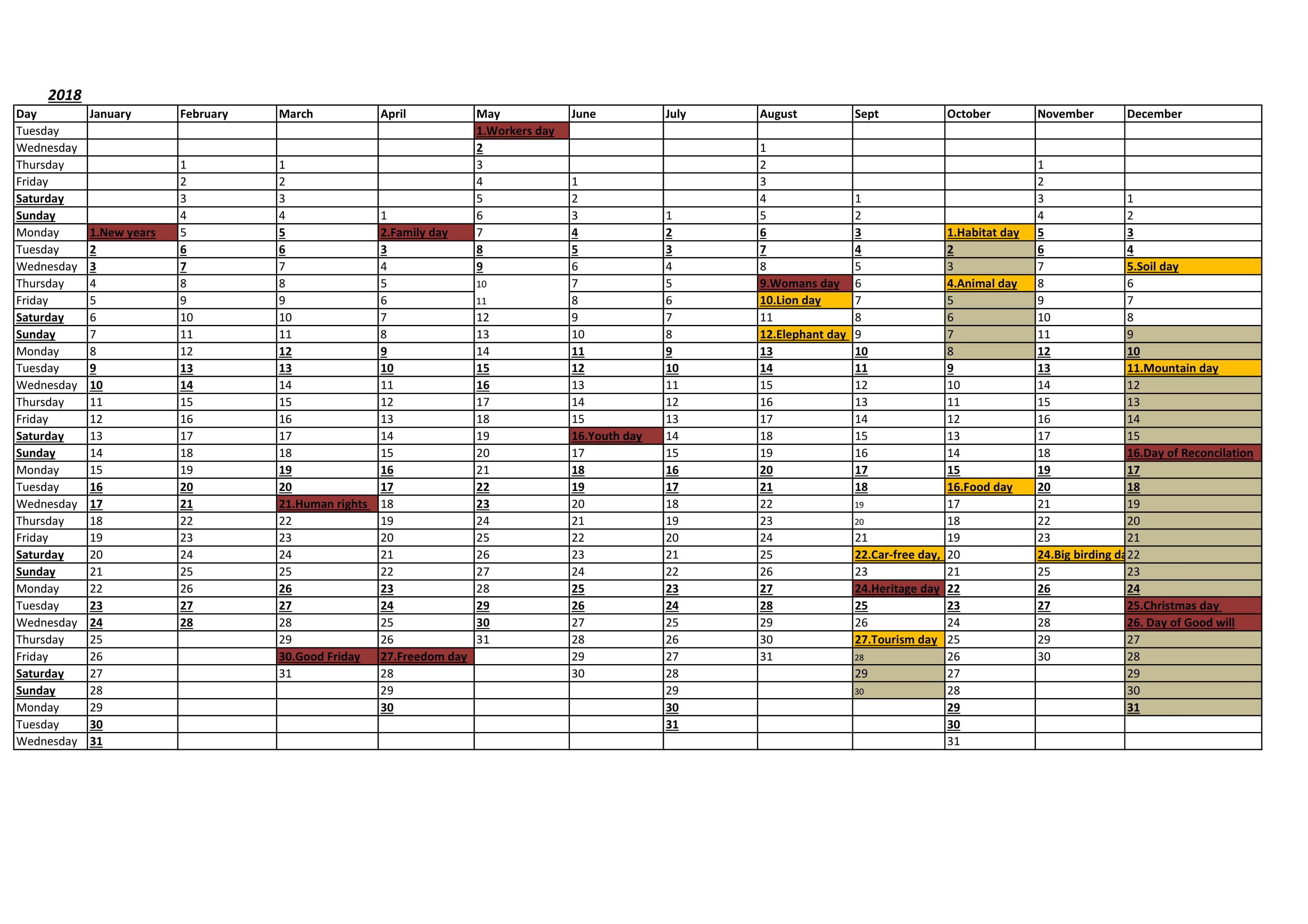 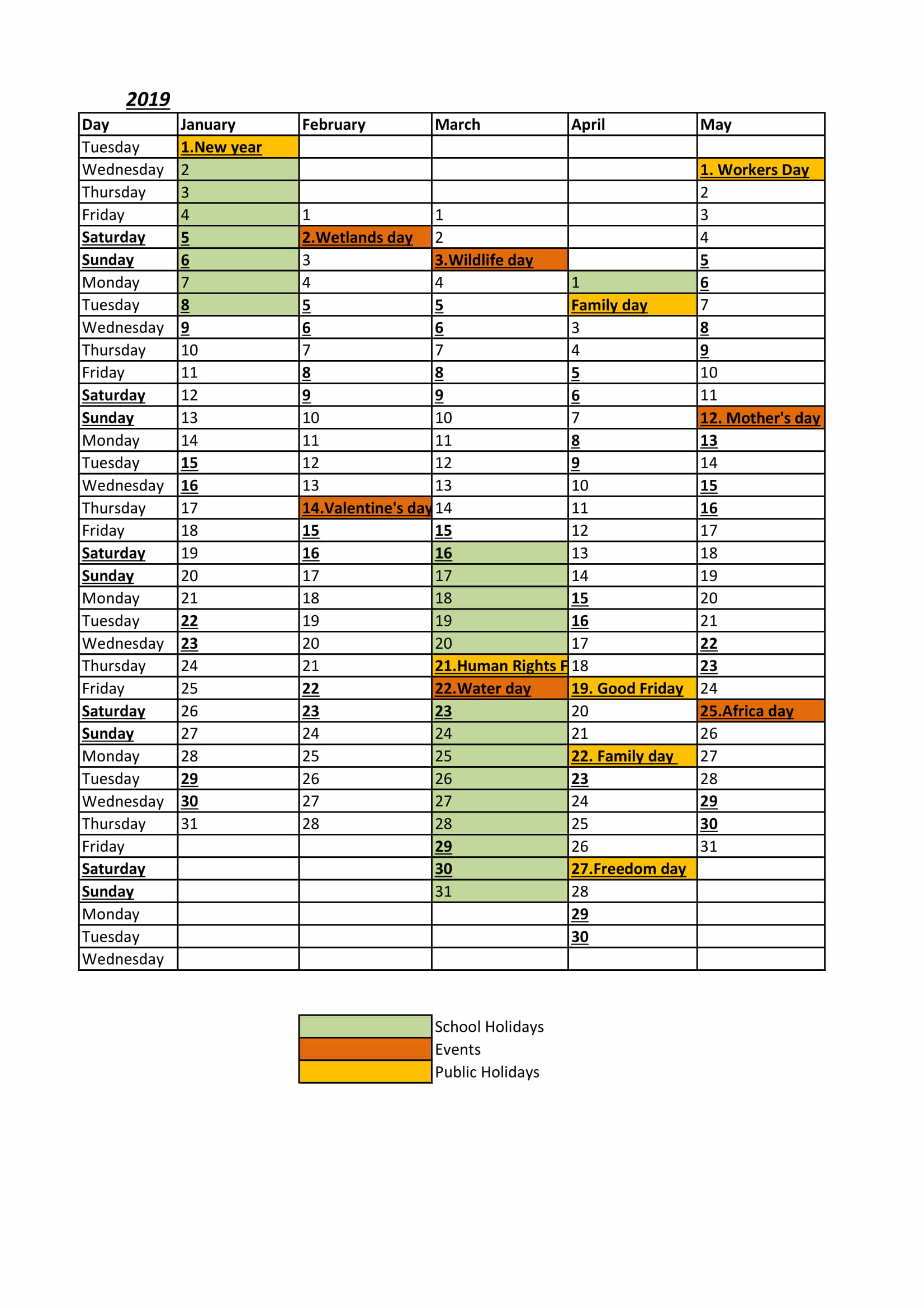 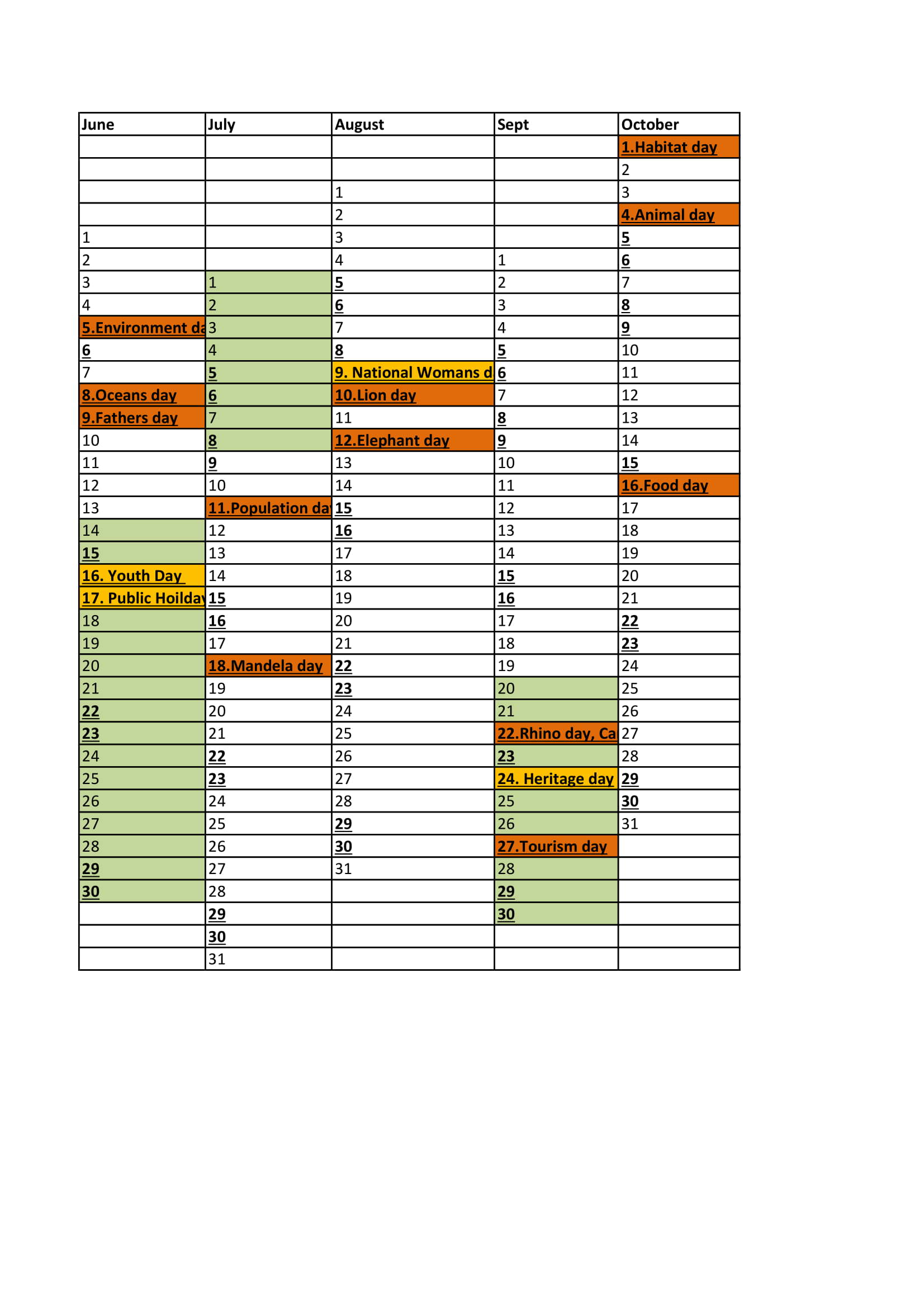 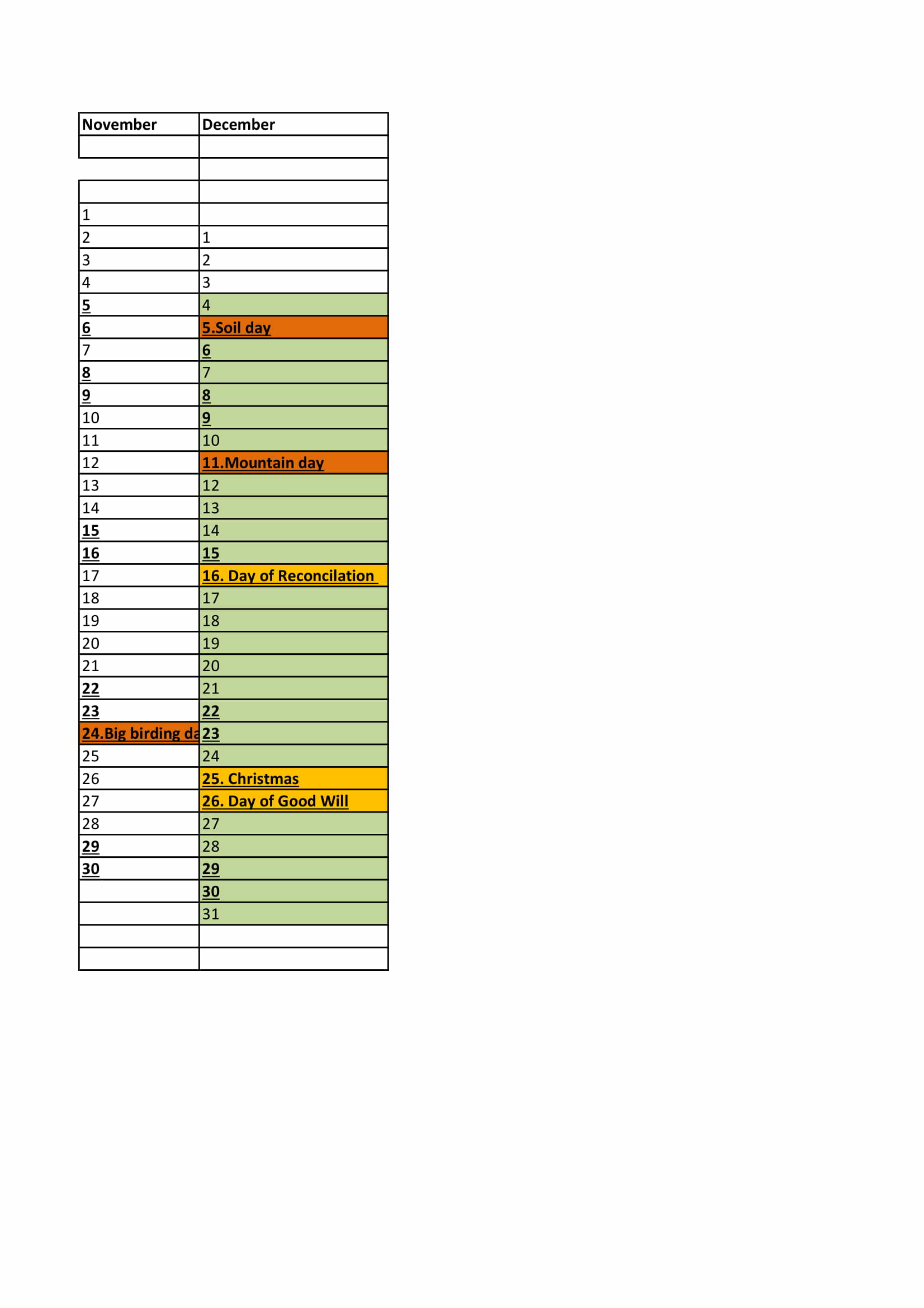